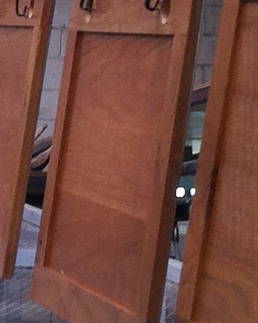 If your business is bringing wood to life, your finish should be Sherwin-Williams.

Our coatings can be fully customized to your specific performance, aesthetic, and process needs to give your products a distinctive edge in the competitive marketplace. View More 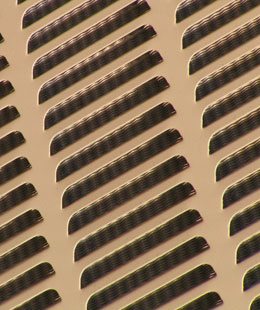 Count on us for high performance, durability and long-term beauty.

Metal finishing demands a unique blend of tough durability and long-lasting aesthetics — and that’s why our metal finishing systems deliver the best of both. View More 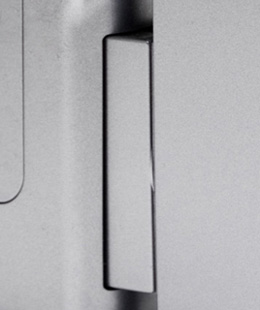 Performance. Appeal. Durability. Plastic finishing has its own set of specialized requirements — and we can help you meet them. View More

Support for every step of the finishing process.

You know that the products coming off your finishing line are much more than just the coating that covers them.

Our coatings protect and beautify products in a wide array of industries and applications. Explore here to see how we serve our focus markets, and how our solutions fit with companies like yours. 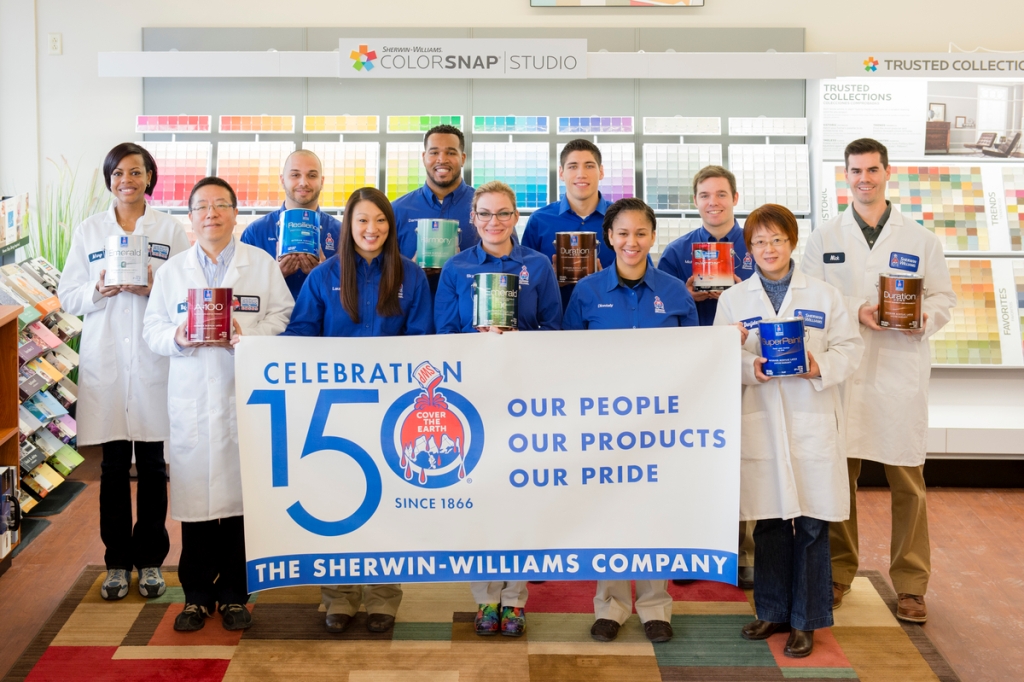